If you’re interested in setting up a reef aquarium, you probably have all kinds of amazing fish and invertebrates in mind that you would like to keep. But did you know that it’s pretty much inevitable to also end up with critters that you didn’t invite?

The stowaways that come with live rock are referred to as ‘hitchhikers’. Most of them are good or neutral, but there are a few to look out for that you really don’t want in your aquarium. We’ll discuss 7 of the worst reef tank hitchhikers below!

There are many worms that can enter your aquarium hidden away on pieces of live rock. Most of them are pretty welcome hitchhikers: they aerate the substrate when they dig around and they eat leftovers that would otherwise rot away.

Many of the common hitchhiker worms are bristleworms. Again, most of those are good guys, although their bristles can cause some skin irritation if you touch them. There is one bristleworm you need to look out for, though. We’re not sure where the fireworm got its name; it might be its fiery red color, but it might also be the fact that touching them results in your hand feeling like it’s on fire.

Fireworms like eating corals and whatever else they can find, but the worst thing is that their venomous bristles are particularly unpleasant to come into contact with. So when trying to catch these guys, be sure to wear gloves or you might end up with a nasty rash! 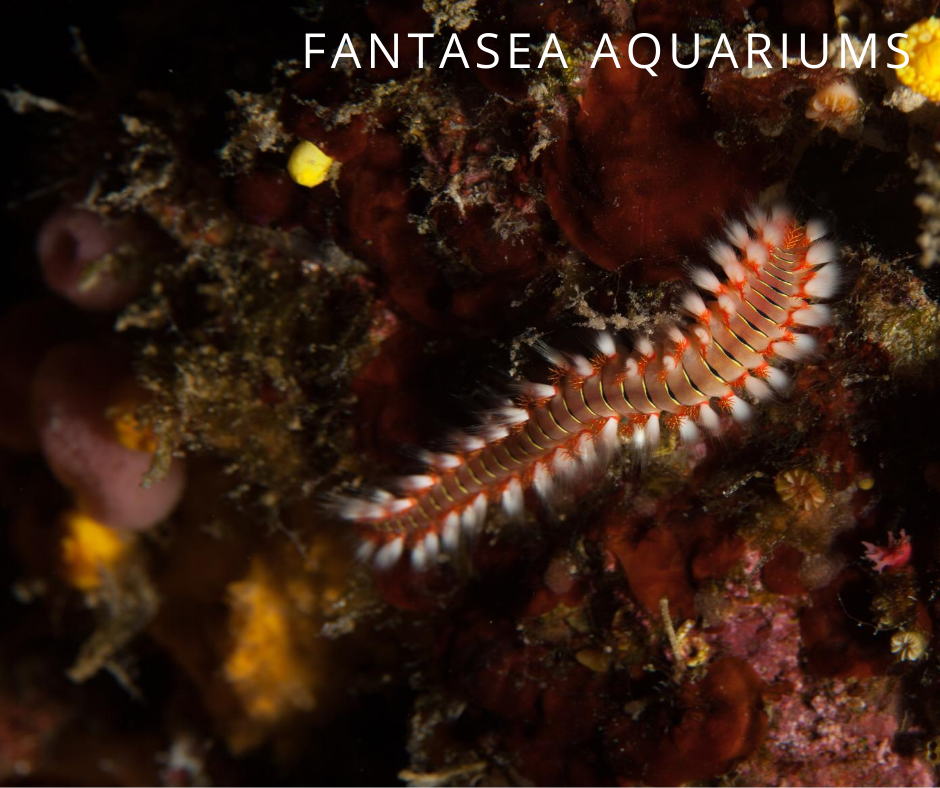 Glass anemones from the genus Aiptasia can pretty much be considered the weeds of the aquarium world. One of these guys entering your tank on a piece of live rock can easily turn into a total infestation – and a stinging one at that! Your corals won’t be happy with the presence of these anemones.

One of the issues with Aiptasia is that they’re pretty hard to remove. With anemones, if you break them apart, that might actually result in the creation of more of them. Trying to scrape them off a rock or destroying them is a surefire way to make the issue worse than it was. Sure, you can introduce some peppermint shrimp into your tank, but those are also known for munching on some corals.

The best solution so far appears to be to use a commercial product meant specifically for removing glass anemones or to go the household route. Injecting them with lemon juice or scalding water is said to work pretty well. You just have to manage to get them before they retract.

The colorful mantis shrimp from the genus Stomatopoda is not a hugely common hitchhiker, although it does pop up from time to time. The mantis shrimp isn’t necessarily always a pest: they’re very interesting creatures that some aquarists set up dedicated tanks for. The problem is also that they pack a huge punch and they’re hungry.

If you hear a clicking noise* emerging from your aquarium, there’s a chance you’ve got a mantis shrimp on your hands. Try setting up a trap to catch it; you might be able to sell it to an interested reef keeper!

*Another possible hitchhiker that’s known for clicking noises is the pistol shrimp. Same story with these as the mantis shrimp: they’re really cool but not ideal if you didn’t count on them. 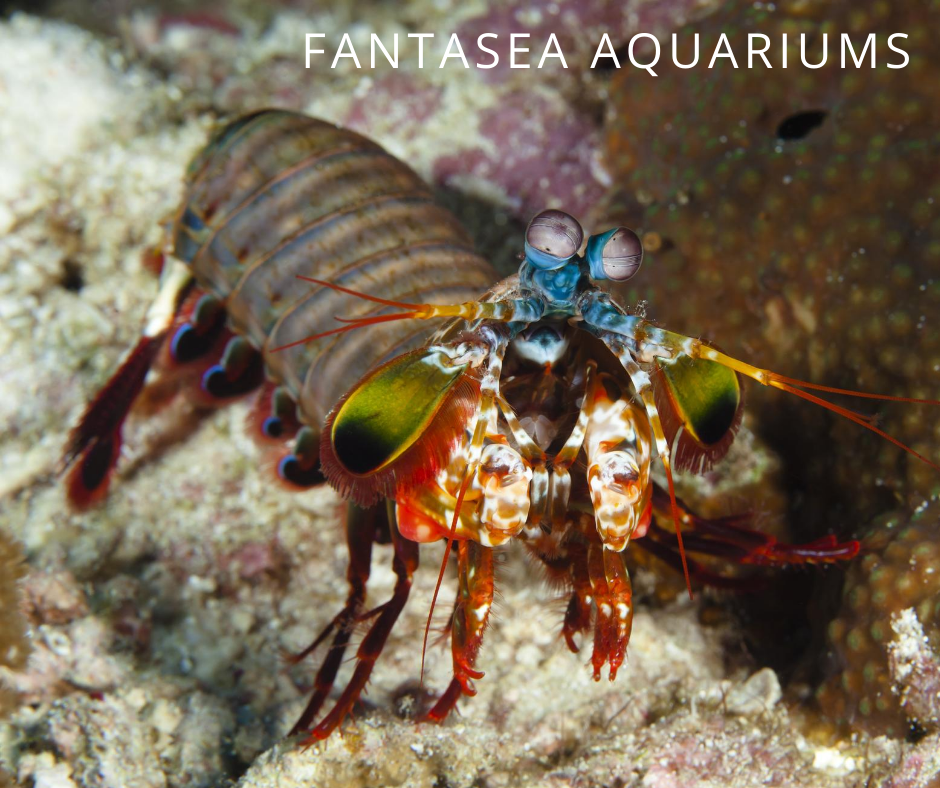 Alright, we’ll admit that bobbit worms from the genus Eunice are not exactly the most common hitchhikers. They do pop up from time to time, though, and they’re absolute nightmare fuel in our opinion. If you end up with one, your fish are in immediate danger.

Bobbit worms can grow very large and will spend most of their time hidden, meaning you might not even know you’ve got one on your hands. They actively hunt prey and can take down fish with their large jaws, which strike incredibly quickly and inject poison to stun unsuspecting victims.

You can catch and remove a bobbit worm using some bait in stocking, bottle or jar. If that doesn’t work, it unfortunately might be time to take out the entire piece of rock that it inhabits and soak it in fresh water. 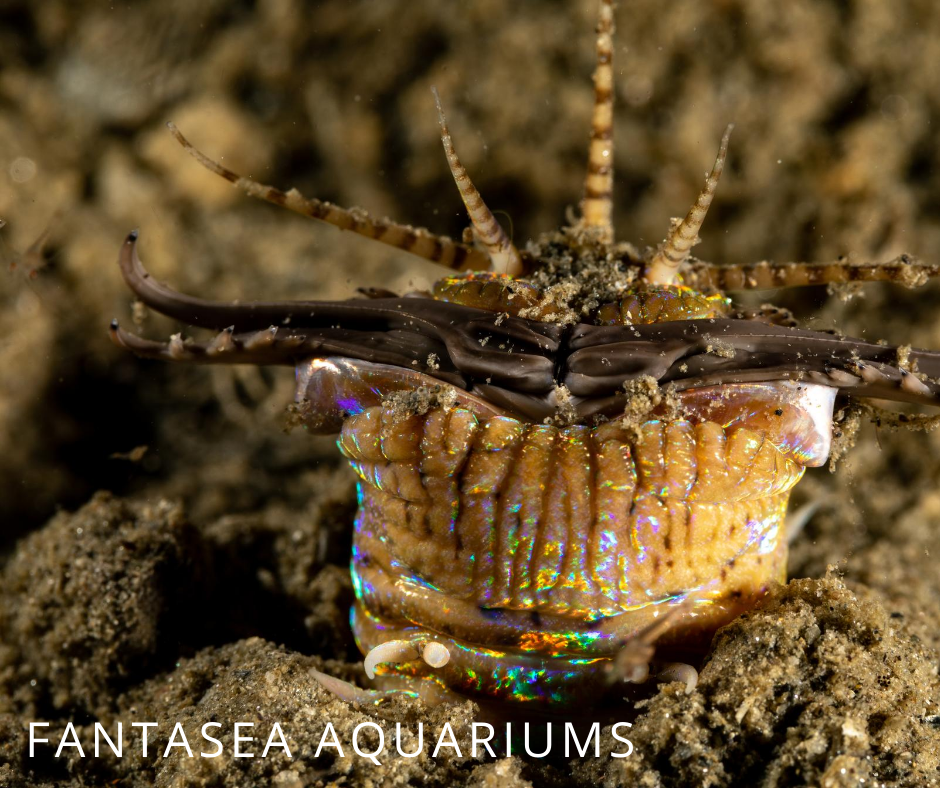 We’ll start off by saying that most crabs can cause some degree of trouble in more fragile, peaceful reef aquariums. Although some aquarists do enjoy keeping them, others avoid crabs entirely.

There is one family of crabs that’s shunned by nearly everyone: gorilla crabs. These guys are always hungry and they’re active hunters that will mow down corals, anemones and more. They grow rather large, becoming more destructive as their size increases. You’ll easily recognize a mature gorilla crab from its “hairy” carapace.

Note: another less than ideal crab to end up with is the stone crab, which can grow humongous. Check out our list of 5 of our favorite aquarium crabs for examples of species that are much less destructive. 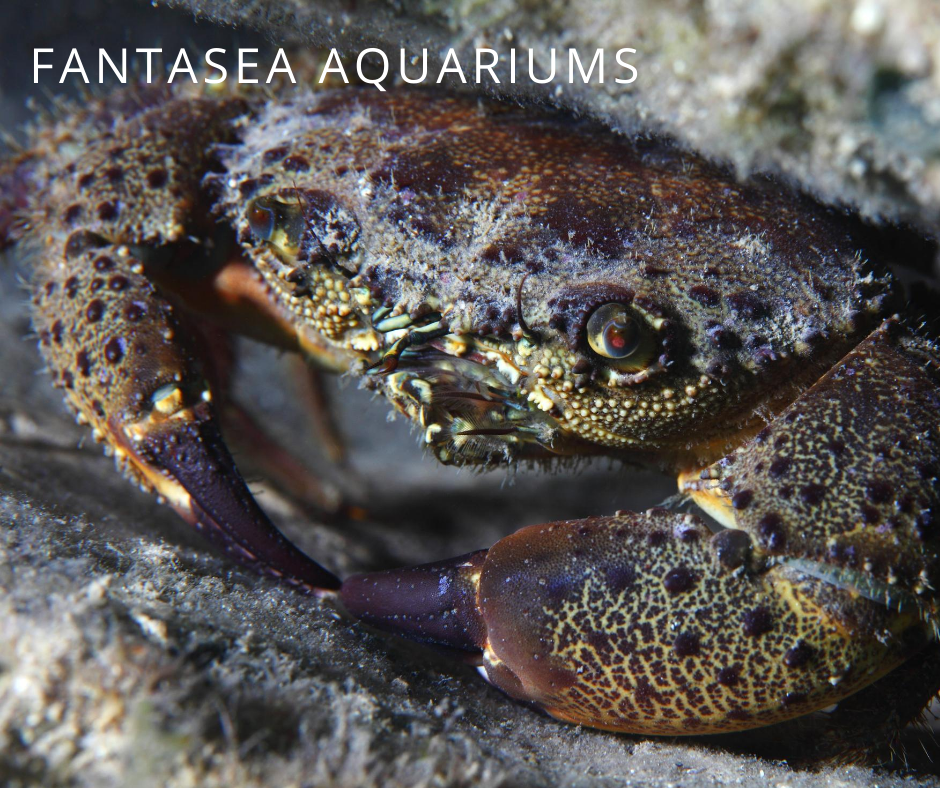 Bubble algae (genus Valonia and others)

Spherical, green bubble algae sure are an interesting sight to see in your aquarium and a lot more aesthetically pleasing than most other algae types! They honestly look pretty cool, with Valonia ventricosa being known as ‘sailor’s eyeball’ and possibly taking the cake for being the largest unicellular organism out there.

All fun and games until your tank gets infested. One bubble bursting can release a huge amount of spores into the water, ready to cover more and more ground. Some critters, like emerald crabs, will graze on this algae but they rarely manage to make much of a dent in it.

Your best bet to deal with any algae type is to keep your water values perfect. You can also remove bubble algae by hand, although you’ll have to be careful not to burst them.

There are loads of amazing looking, colorful nudibranchs out there. However, some of these molluscs, as fascinating as they look, are best avoided. Live rock and coral frags can sometimes be a source of nudibranchs that have a taste for coral. The most common appears to be the Montipora eating nudibranch (Phestilla subodiosus), which is small, white and frilly.

These guys can be pretty tiny and are not always easy to spot, but they can do quite a bit of damage. Once in the aquarium they’re pretty challenging to remove due to their size, especially because they lay eggs. These eggs will be left behind and hatch after you take out the parents, starting the cycle all over again.

Your best bet to prevent coral eating nudibranchs is to quarantine corals, especially Montipora. You’ll usually find the culprits on the bottom of your Montipora specimens. Look closely, as they are pretty good at blending in. 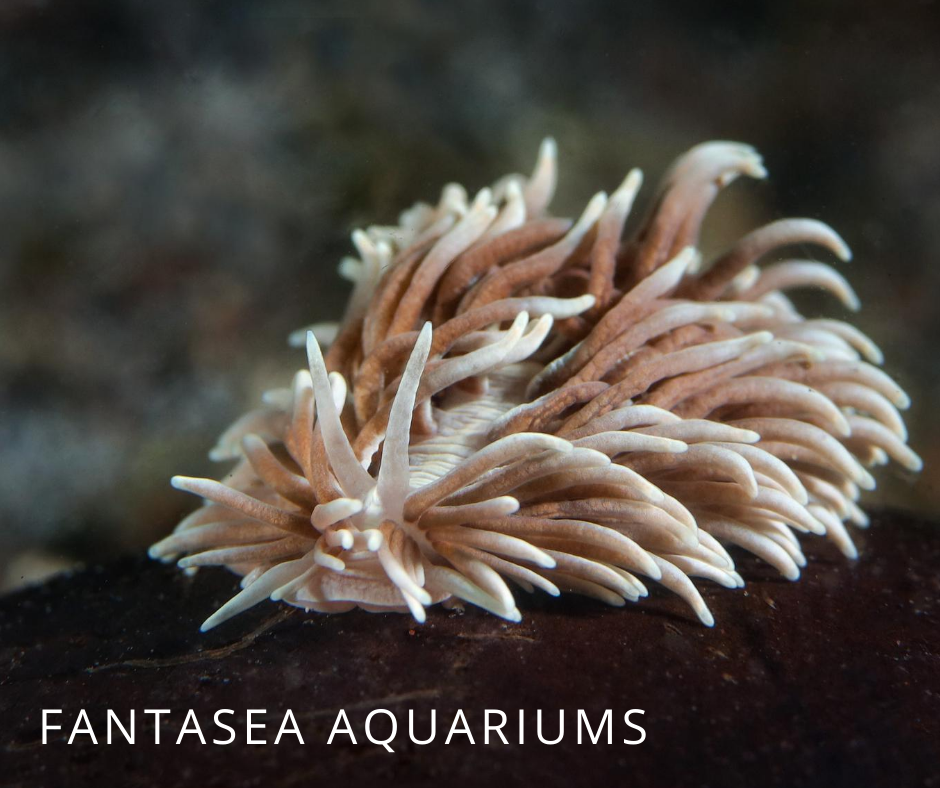 Live rock can contain many fascinating creatures that help maintain your aquarium ecosystem. However, ending up with the wrong hitchhikers can be a recipe for mayhem!

If you don’t want to deal with whatever comes out of your live rock yourself, FantaSEA Aquariums can help. We design, set up and maintain aquariums, getting our hands wet so you don’t have to. Contact us here with your ideas. 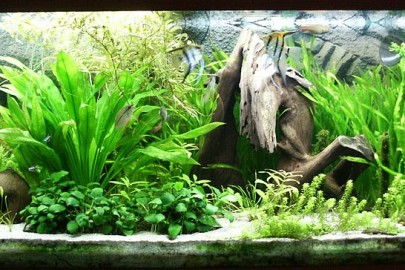 Best Plants For Your Custom Aquarium

Best Plants For Your Custom Aquarium In need of some extra green in your...
learn more