If you’re interested in setting up your first reef aquarium after falling in love with the cheerful ocellaris clownfish, you’re not the only one. These wiggly orange fish are not just fun to look at, they’re also easy to keep and reef safe. No wonder they’re probably the most popular saltwater aquarium fish species out there!

Keep reading for everything you need to know about caring for ocellaris clownfish.

The ocellaris clownfish, also referred to as the common clownfish, is best known for its bright orange coloration with white vertical stripes and black fin edges. The species grows to about 4.3” in length, with the females being significantly larger than the males.

Did you know? Not all ocellaris clownfish are orange. Brown and black specimens also naturally occur in some areas! 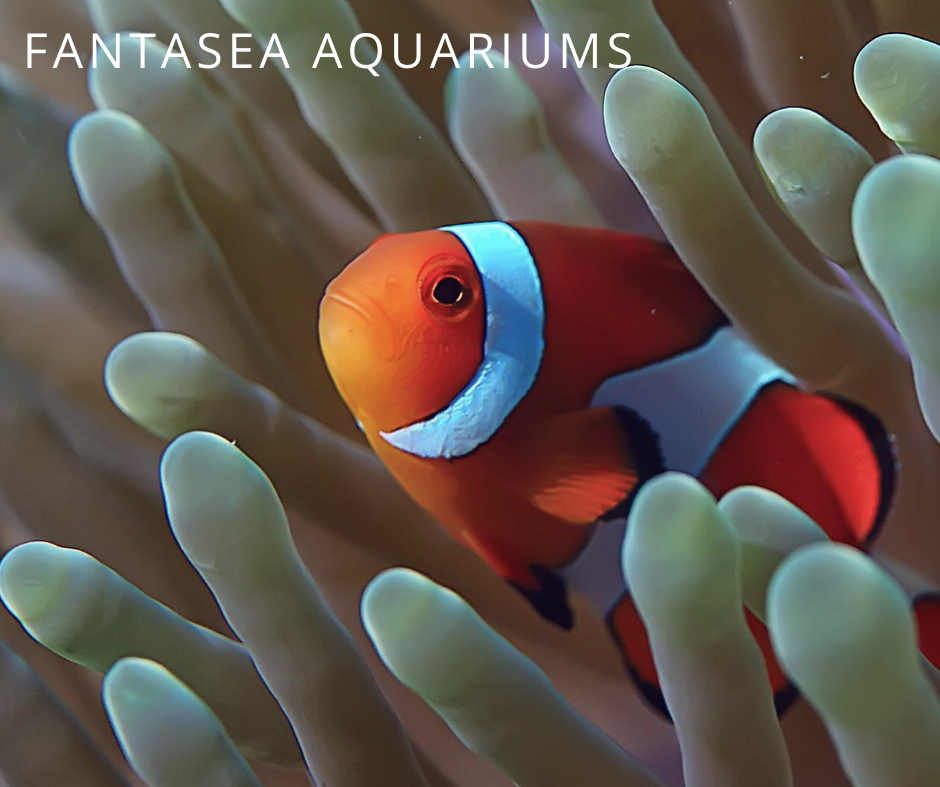 The ocellaris clownfish is often said to do well in nano aquariums, but we personally prefer a tank of 20 gallons or up for ours here at FantaSEA.

In the wild, clownfish form a symbiotic relationship with anemones. The fish have a mucus layer that protects them from the anemone’s sting and they feed on parasites and other bugs that might be bothering it. In return, the anemone offers protection.

In the aquarium, you don’t actually need an anemone for your ocellaris clownfish. Anemones need quite a bit of light and special care, although seeing one paired up with a clownfish does make for a very cool sight. You can try something like a torch coral as well, since some clownfish will accept them as a host.

Did you know? Clownfish like the ocellaris have a pretty amazing lifespan. Most don’t make it too long due to bad care, but they can actually live for 20 years or more. You can read more in the article on clownfish lifespan.

In the wild, ocellaris clownfish actually form complicated social relationships with their own species. A lot of drama can go on in and around a single anemone!

Ocellaris clownfish form hierarchical relationships. There will be one dominant pair, which is responsible for most of the reproduction in a group. The rest of the pairs has to wait until their superiors move on or pass away before they can attain a higher rank. Juvenile clowns are at the bottom of the ladder, often getting chased out of anemones by established territorial groups.

Although ocellaris clownfish can be kept solo in the aquarium, they’re usually a lot more active and fun to watch if they have a partner. Combining different species of clownfish is not a good idea, as they’ll exhibit significant territorial behavior towards each other.

When it comes to non-clownfish tankmates, the ocellaris clown is peaceful and also reef safe. Just make sure not to combine yours with larger and more aggressive or carnivorous fish, as the small clownfish can easily fall prey to them.

Did you know? All clownfish are born males, with some of them turning into females when they pair up. Females will dominate the anemone, and if the dominant female is removed, a male might turn into a female to take up her place. Yeah, nature is weird. 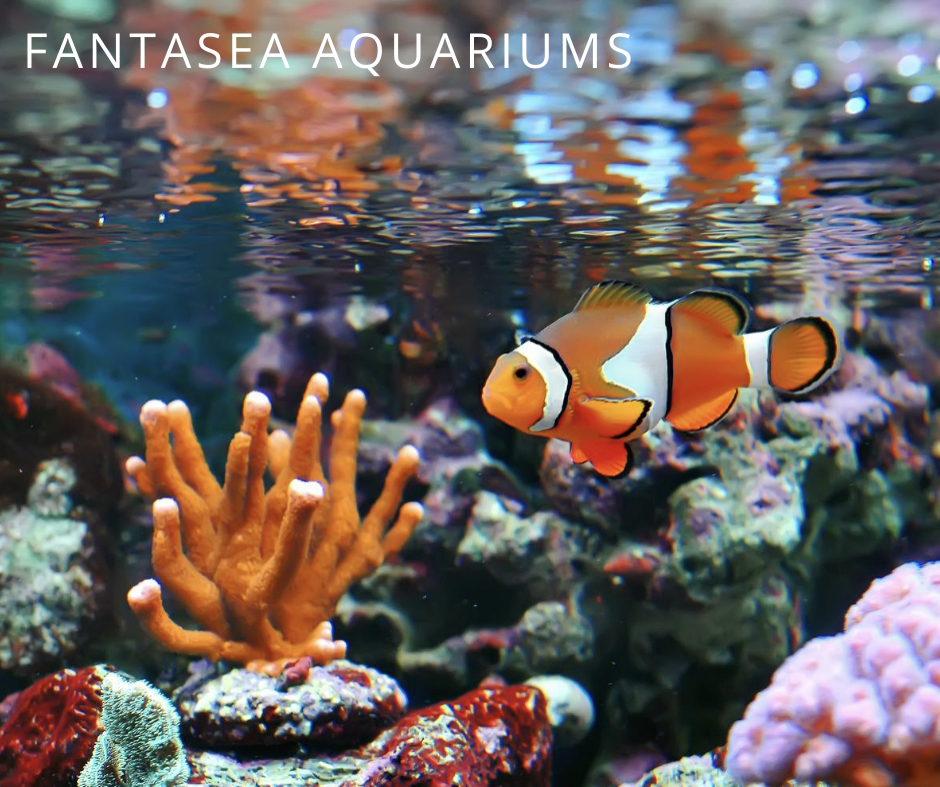 These clownfish are omnivores that naturally feed on algae and plankton. They’ll pick leftover bits off their anemone and also munch on whatever worms and other wiggly creatures they can find.

In the aquarium, your ocellaris clownfish can eat pellet foods as well as frozen options like mysis and brine shrimp. They’re not fussy eaters at all!

Ocellaris clownfish are attractive fish that are suitable for beginning reef enthusiasts. If you’re not sure how to go about setting up your reef tank or simply lack the time, FantaSEA Aquariums can help. 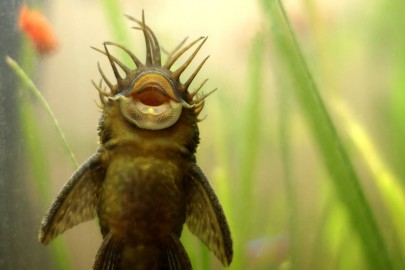 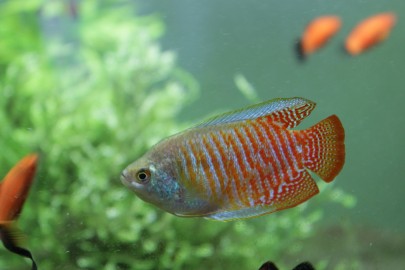 Keeping Dwarf Gourami (Trichogaster Lalius) If your aquarium is lacking color in the top...
learn more