7 Peaceful Corals for the Reef Aquarium

As ridiculous as it might sound to non-aquarists, corals aren’t nearly as stationary as they seem. Reef keepers will know that at night, not only does part of many of them move, they even attack each other!

Coral warfare can be a huge headache if you’re trying to keep your reef happy and healthy. Don’t want trouble? Here’s a list of 7 peaceful corals that play nice.

The candy cane coral is named for the candy-cane striped appearance of some varieties. This classic coral has always been a favorite among beginners for its easy care, but an added advantage is that the species is also quite peaceful.

Although this LPS (large polyp stony) coral does feature those dreaded sweeper tentacles that can leave dead neighbors in their wake, the nice thing is that they’re pretty short. This way, the candy cane coral really can’t do all that much damage.

Just keep a little bit of distance between this coral and your other prized frags. Things should turn out just fine. You can find more information in the full candy cane coral care guide! 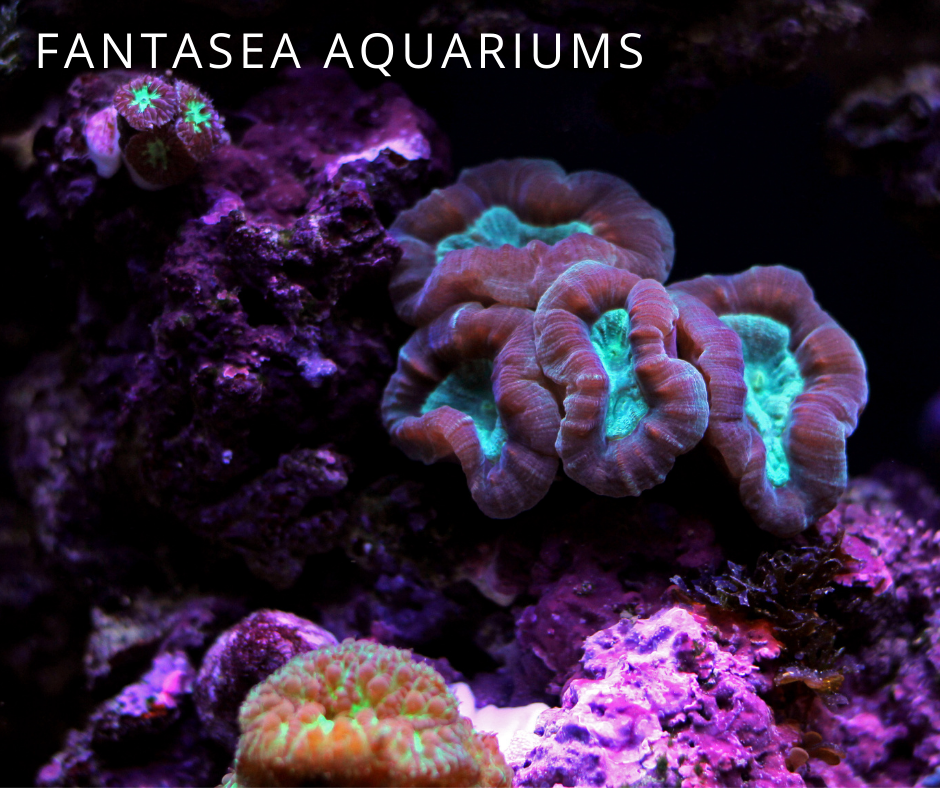 Now this is a funky looking one! The pagoda cup coral is available in all sorts of different colors and looks pretty cheerful with its multitude of waving polyps.

Even beginning reef aquarists without fancy lighting at their disposal will be able to grow this Turbinaria species. It’s hardy and easy to frag in addition to being peaceful towards other corals. 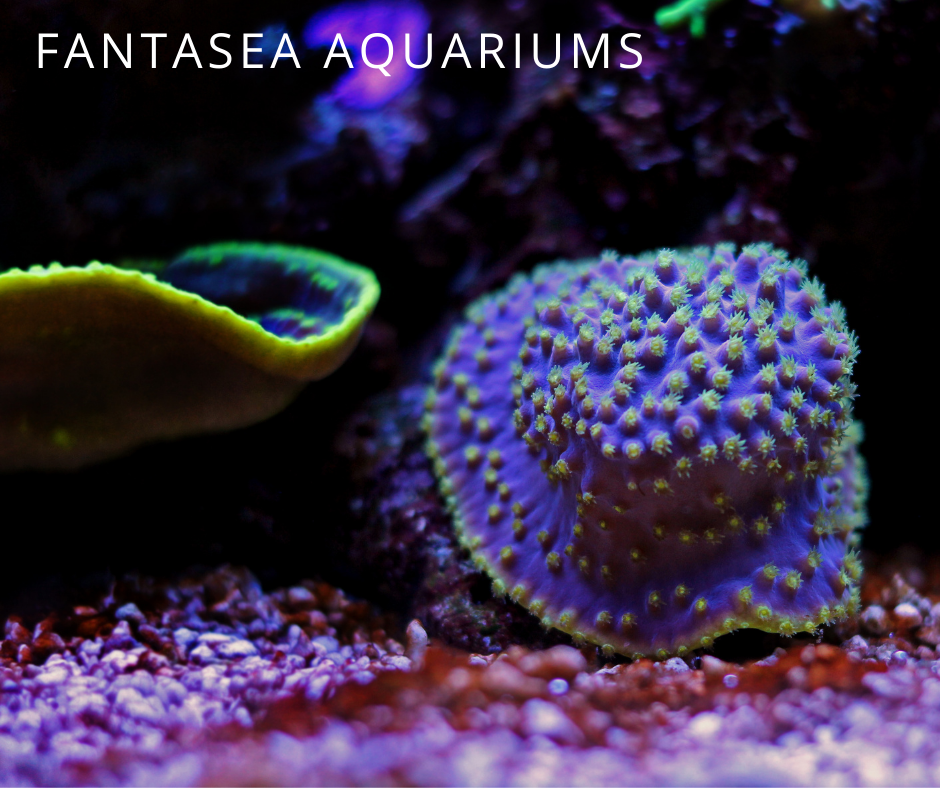 The Duncan coral is a fun, stony coral species and the sole member of its genus, Duncanopsammia. This species is a fast favorite for most reef keepers due to its easy care requirements and quick growth.

Although Duncan corals have stinging tentacles, they are very short. Extendable sweeping tentacles are lacking, so it’s easy enough to prevent your Duncan from reaching other corals and taking them out.

The above does mean they’re left vulnerable to corals that do possess sweepers, so keep some space between this peaceful species and more aggressive tankmates. 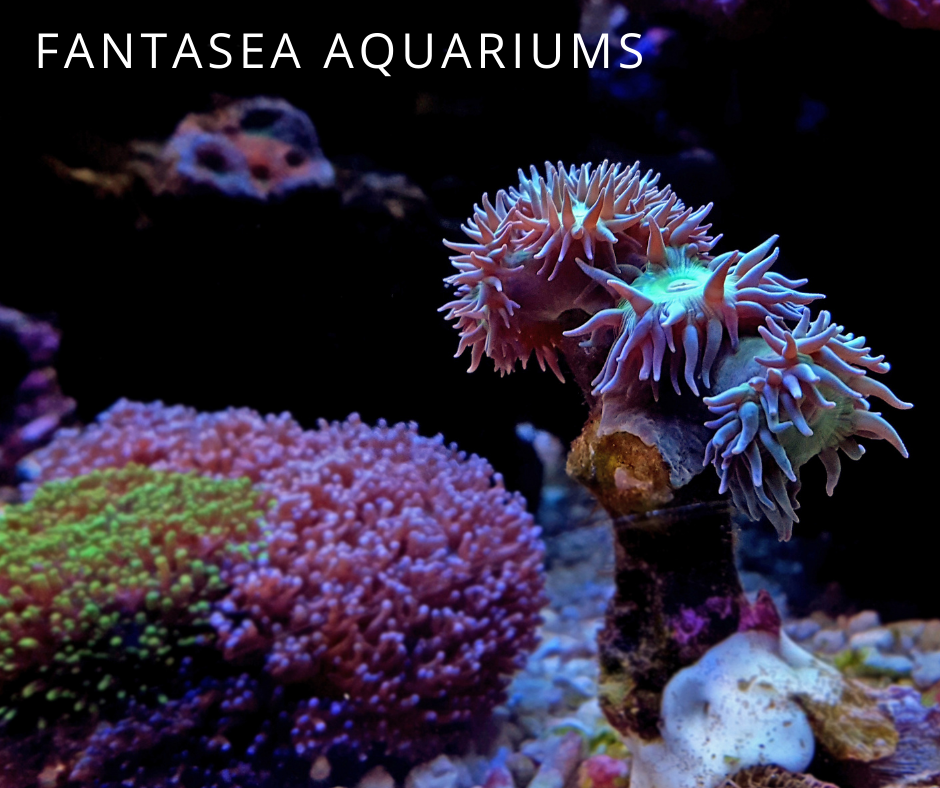 The genus Sarcophyton, better known as the toadstool corals, are among the most popular soft corals out there. The species’ name is derived from its shape: these corals grow on an elongated foot with a flat cap on top. Tentacles emerge from the cap.

Toadstool corals are so popular because of their easy care, quick growth and peaceful nature. The only thing you’ll want to watch out for is their goo: soft corals produce a sort of slime that appears to irritate other coral species, so you should remove any strings that you see floating around.

Keep in mind that Sarcophyton corals can grow pretty huge. They’ll often quickly become too large for the smaller aquariums! 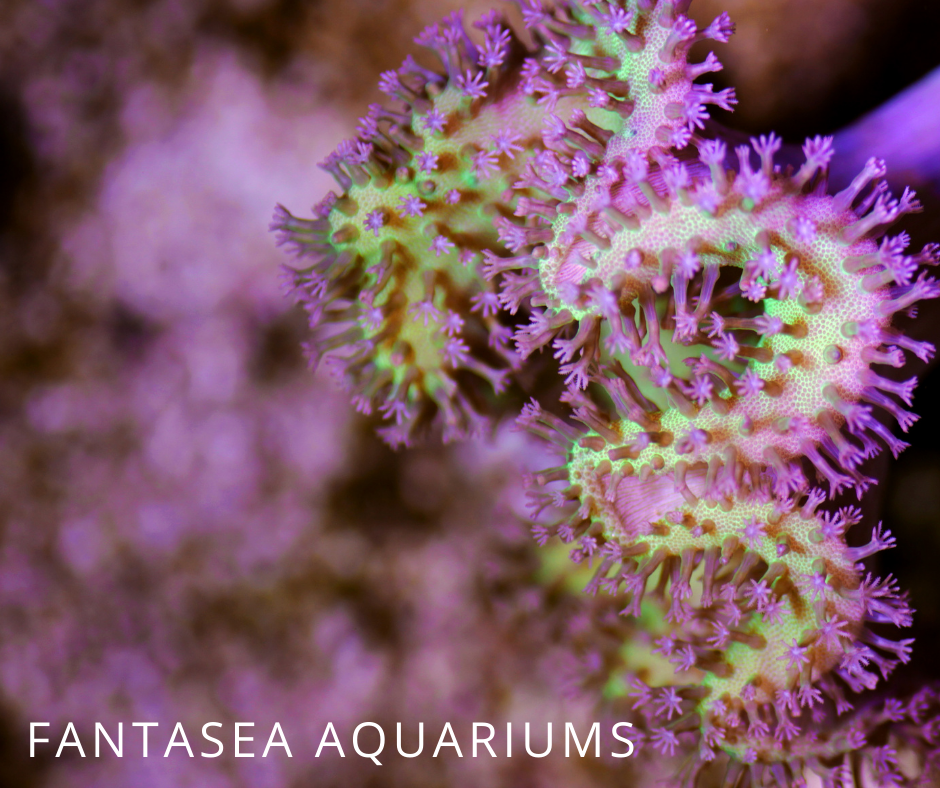 Also referred to as Pleurogyra turbida, fox corals are a decorative LPS species with flowery, ruffled polyps. They’re easy to care for and suitable for beginners without high-tech setups. In addition, the species is considered peaceful and it doesn’t even need supplemental feeding!

You can find fox corals in a range of nice colors. Do keep in mind that the polyps on them are quite fleshy and fragile. You’ll have to take care while handling yours and definitely avoid combining them with hungry fish or inverts that might want to take a bite. 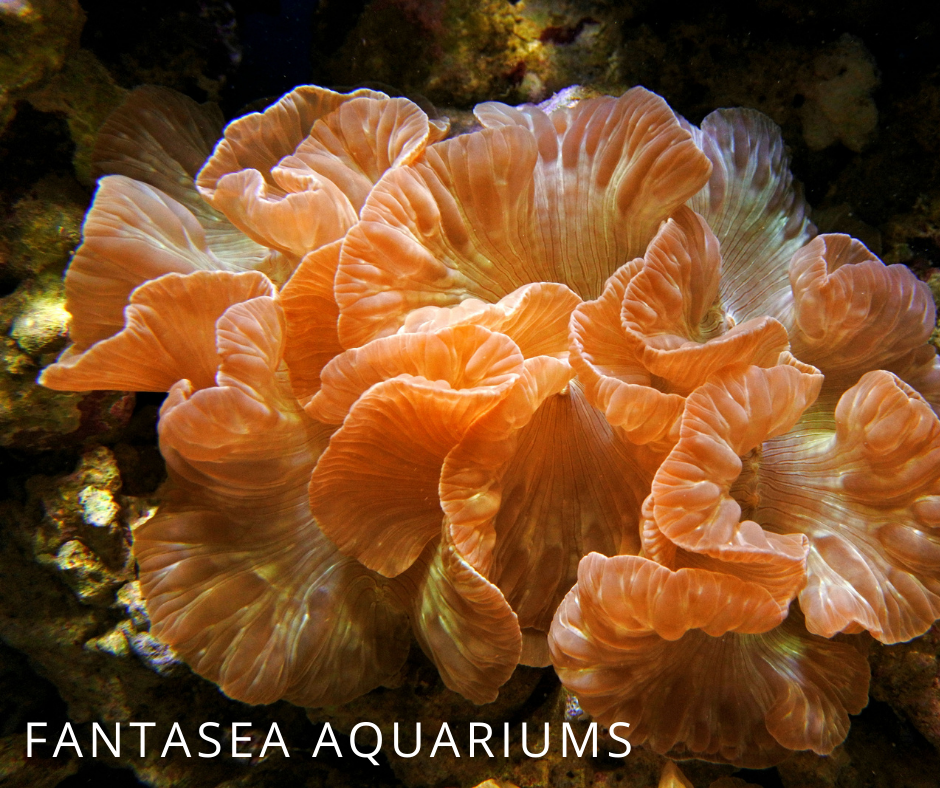 Looking at the photo below, it’s not too difficult to see why this species’ common name is cat’s eye. Available in a range of colors, these unusual corals are delicate and translucent. And like the other species on this list, cat’s eye coral is easy to grow and peaceful!

Cat’s eye coral does have sweeper tentacles, but it’s likely to be the one that gets taken out when it comes to coral warfare. The species is not considered aggressive and you can easily keep things under control by just leaving a bit of space between species.

Referred to as Heteroxenia fuscescens by some sources, the pulsing Xenia is one hypnotizing coral species. It’s another easy soft coral, known for its waving, feathery pulsating polyps on a thick stalk. And yes, they do pulsate: the polyps open and close. It’s quite relaxing to watch!

Pulsing Xenia is not aggressive and it actually makes a great host for your clownfish. There is just one problem. You have to be prepared to do some serious weed whacking! Pulsing Xenia can take over your aquarium.

Some sources actually suggest placing pulsing Xenia close to more aggressive LPS, which will keep this species in its place by attacking any bits that get too far out of line with their sweeper tentacles. 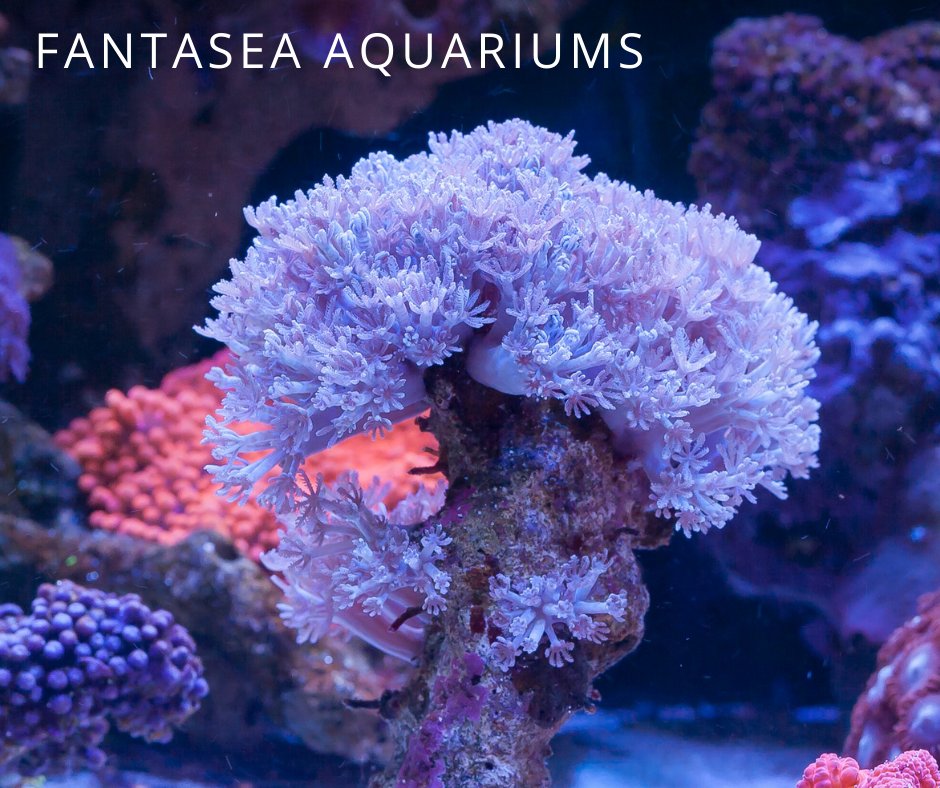 Unfortunately, in the world of aquariums, nothing is ever as simple as it seems. Even something as innocent as a coral can end up picking fights with its neighbors!

Luckily here at FantaSEA, we know exactly which corals can go together and which one need more personal space. Let us set up your reef: contact us here with your aquarium ideas. 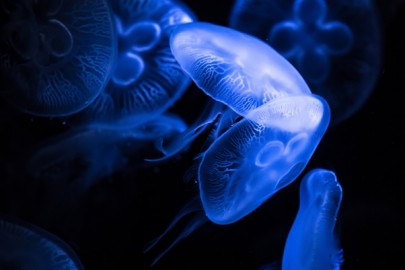 What Does A Moon Jellyfish Eat? | Aurelia aurita

Aurelia aurita, also known as the moon jellyfish, is a common fixture in public...
learn more

If you’ve been following our blog posts, for a while, you’ll know that there...
learn more